Does Evidence Exist To Support A Low Carb-Ketogenic Diet? 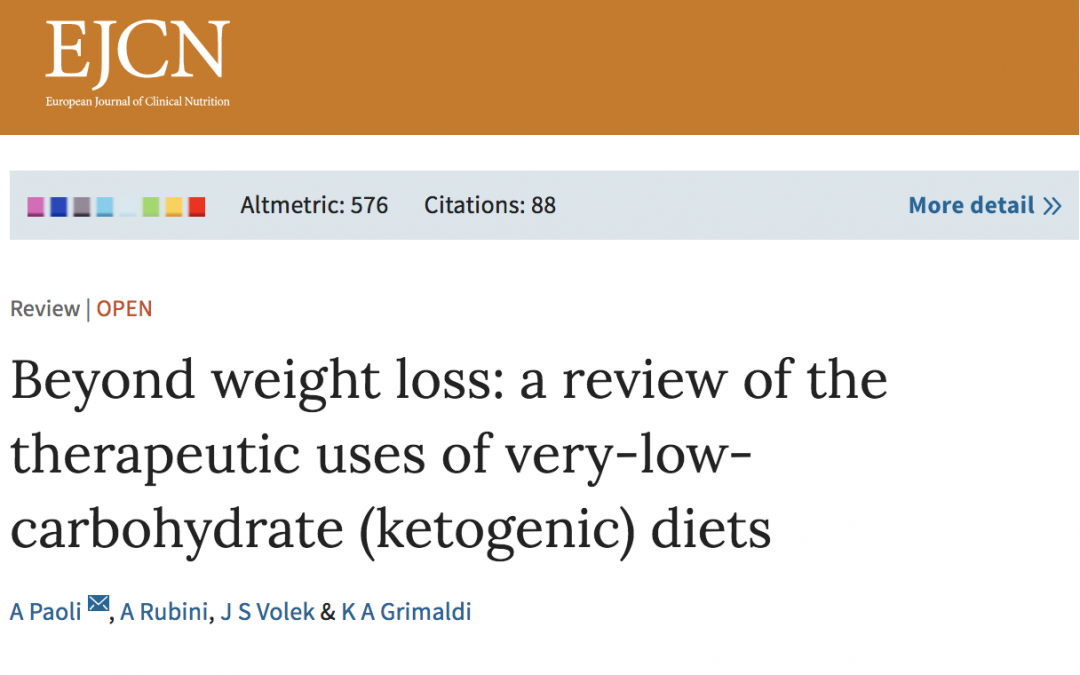 It cannot be denied that the case for a low carb approach to diet is gaining momentum however it continues to be met with resistance from a large majority of medical professionals and in particular dietitians. I have been recommending a lower carbohydrate approach to my patients for around 6 years now. During this time I have witnessed remarkable results in a countless number of individuals. A GP friend of mine recently compared low carb to a massive hammer, that hits many (and varied) nails on the head – I would completely agree with this statement. Unfortunately (or fortunately) in the medical world results in individual patients doesn’t account for much. We need research studies and lots of them in order to confidently say that a particular approach is both safe and effective.

So does this sort of evidence exist?

IT CERTAINLY DOES!
I am so often asked this question and my response is an excited one, to the effect of ‘where would you like me to begin?’ The library of evidence supporting a low carb and ketogenic diet is growing daily. I have picked 6 top studies below, each of which address a different area of health. If you were in doubt about giving this way of life a go, hopefully these articles will allow you to feel more confident and supported.

Dietary carbohydrate restriction as the first approach in diabetes management. Critical review and evidence base

In this article, the authors address 12 points of evidence. Stand-out points include

Conclusion: “The seriousness of diabetes suggests that we have enough evidence of different types to re-evaluate our current recommendations for treatment”

This analysis looked primarily at weight loss however it did look at other markers including blood pressure, cholesterol and triglyceride levels. In regards to weight loss, the conclusion was as follows: “the present meta-analysis demonstrates that individuals assigned to a very low carbohydrate ketogenic diet achieve significantly greater long term reductions in body weight compared with individuals assigned to a low fat diet’.

Metabolic syndrome is a cluster of conditions — increased blood pressure, high blood sugar, excess body fat around the waist, and abnormal cholesterol or triglyceride levels — that occur together, increasing your risk of heart disease, stroke and diabetes. This particular study identified the common thread within this cluster as regulation of insulin. The results from the study support the use of dietary carbohydrate restriction as an effective approach to improve features of Metabolic syndrome and cardiovascular risk.

If you are someone who has dieted many times in your life, you may know that one of the greatest obstacles to continuing on a particular diet, is that eventually your hunger becomes out of control and will power can only last a finite amount of time. Usually, when we decrease our calorie intake and weight loss occurs, our bodies natural response is to increase appetite. This however does not occur on a ketogenic diet (as outlined below) and is often the reason sited for its success.

Findings: Individuals adhering to ketogenic low carbohydrate diet were less hungry and had a reduced desire to eat. Although these absolute changes in appetite were small, they occurred within the context of energy restriction, which is known to increase appetite in obese people. Thus, the clinical benefit of a ketogenic diet is in preventing an increase in appetite, despite weight loss. Ketosis appears to provide a plausible explanation for this suppression of appetite.

The effects of a low carbohydrate diet vs a low fat diet on novel cardiovascular risk factors: A randomized controlled trial

Beyond weight loss: a review of the therapeutic uses of very low carbohydrate (ketogenic) diets

Very-low-carbohydrate diets or ketogenic diets have been in use since the 1920s as a therapy for epilepsy and can, in some cases, completely remove the need for medication. Recent work over the last decade or so has provided evidence of the therapeutic potential of ketogenic diets in many pathological conditions, some of this evidence is strong and conclusive whilst other evidence is still emerging. This paper discuss each of the following areas in detail:

The possibility that modifying food intake can be useful for reducing or eliminating pharmaceutical methods of treatment, which are often lifelong with significant side effects, calls for serious investigation.

Now that you have all the evidence to support this way of eating/living, you may be keen to take the next steps and implement a low carb diet in your own life. So HOW exactly do you do that?

Here at Eat Play Thrive we have developed a 6-week Low Carb Challenge to show you exactly how to do this. The 6 week challenge has been designed so that you can easily and simply implement a low carb lifestyle and begin seeing results immediately. Read more here…